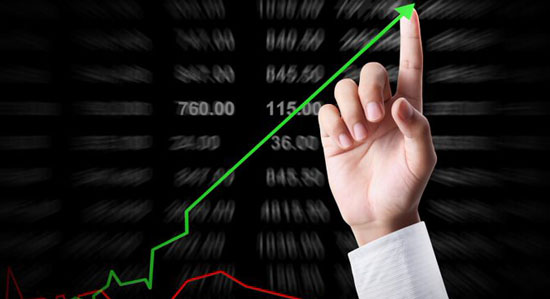 Do Mutual Funds With Lower NAVs Give Better Returns?

Quite often investors enquire about NAV of funds before they make an investment decision. Their preference is for a mutual fund with lower NAV in comparison to a higher NAV fund. Some of them are keen to invest in NFOs, which get launched at Rs.10 NAV. When we enquire about their choice for lower NAV funds, we often hear the following reasons -

The NAV of a fund increases/ decreases on the basis of gain/ loss in the underlying investments in its portfolio. When an NFO is launched, it is available at Rs.10 NAV. The amount collected by the fund is invested in same market/stocks/securities where other mutual funds are already investing the existing money of investors. If the two funds, one NFO (or any other lower NAV fund) and one existing old fund (with high NAV), tend to invest in similar stocks/securities, their rate of return in percentage terms shall be very similar though the NAV movement may be visibly very different in a given period.

The portfolio of both schemes had very similar stocks -

From the above example, we observe that -

Since units of a fund are allotted on the basis of its NAV, an investor gets more units in a lower NAV fund than a higher NAV fund. However, as seen in the above example, the performance of the fund depends upon its investment portfolio and not on its NAV.

From the above example, one can observe that:

A fund’s NAV is the rate at which units are allocated to an investor. A fund may have a lower NAV either because it is new in the market or because of poor performance. The growth of any mutual fund depends upon the growth of the category it belongs to, growth of the overall market and the quality of the fund management. The NAV of the fund has absolutely no role to play in the overall performance of the fund. One situation where investors should be cautious is when a fund’s NAV is high and its fund size is also high within its category.

So, go ahead. Prepare your financial plan and make your dream come true by investing in well managed funds, without worrying about their NAVs.

We wish you Happy Investing!