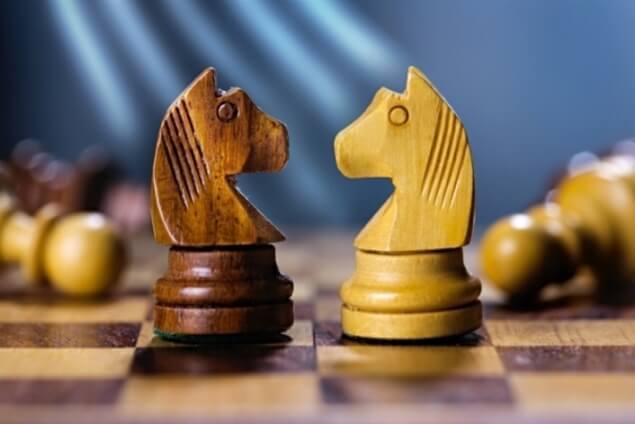 Arjuna, Karna or Eklavya? Who you are and who would you want to be?

The epic tale of Mahabharat is full of heroes and superheroes. Some celebrated like Krishna, Arjuna, Bhishm, Dronacharya and some not so much like Karna, Duryodhana, Eklavya.

Three characters standout in this epic tale due to an on-going, never-ending comparison by people on who was the greatest archer of that era? Was it Arjuna, Karna or Eklavya?

Mahabharat underlines various instances to highlight each of these three warriors’ archery skills, bravery and capabilities to decimate the enemy, how strong it may be.

Eklavya idolises Dronacharya as his guru and watches him secretly teaching the Pandavas and Kauravas. He practices the teachings that he observes with great dedication and becomes a great archer. He doesn’t have a formal teacher and guide and is unceremoniously killed by Krishna as he tries to avenge death of Jarasandha by killing entire Yadav clan. Without a guru and a guide, he never attains the wisdom of being on the right side of humanity or to utilise his skills for a worthy cause.

Karna does have a guru, but he does not have a trustworthy guide. In a battle, a charioteer plays an important role of a guide. He takes the warrior into areas where he can win and gets out of areas when the going gets tough. In the final battle of Mahabharat, king Shalya, who is highly skilled, is his charioteer. But Karna doesn’t trust his guide. Despite Shalya’s warning that his chariot may get stuck in mud, he orders him to take his chariot towards Arjuna. As foreseen by Shalya, his chariot gets stuck. As he steps down from the chariot to free the wheel, he is killed by Arjuna.

In the battlefield, his emotions are checked by his guide, his charioteer, Lord Krishna. He trusts Krishna and follows his advice on numerous occasions in the battle. Following Krishna’s advice saves his life in several life threatening attacks from Bhishm, Dronacharya and Karna. Following Krishna’s advice and strategy enables him to defeat great warriors like Karna and Bhishm and keep others at bay.

The reason I have mentioned these three characters is that I find very interesting similarity between old age war heroes and today’s new age investors.

An investor who looks for information on investing on websites and in newspapers may correlate himself with Eklavya. Eklavya was unlucky not to have a guru or guide, but this investor doesn't want a guide and believes that only by knowing best investment options and investing in these options can make him a successful investment warrior. He doesn’t recognise that during a long course of investment throughout his life, he will come across emotional and strategic challenges, which can better be overcome by the advice of independent guide who, with his vast experience and as a neutral party, shall be able to offer insights and alerts.

One may be an investor who has the required information and also has an investment advisor to guide him towards his financial goals. But like Karna, this investor either doesn’t trust his advisor or consider himself superior over his advisor. This investor, to prove his knowledge and supremacy, like Karna wanted to over Arjuna, constantly fiddles with his plans and keeps on changing his investments. In due course, patience is lost, emotions take over and warning signals are not given much attention.

A focused and patient investor, like Arjuna, is an accomplisher. He seeks knowledge, plans his goals and executes these goals with perfection. He understands the need and importance of a financial advisor and associates himself with one at the earliest. He executes his plans strategically and keeps his emotions at bay. He is patient with the results and always focuses on his goals. Just like Arjuna who practiced at night to become a master archer even in dark, this investor with the help of his guide, learns how to deal with volatile investment conditions. He listens to alerts from his advisor and acts for strategic gains or to avoid losses.

Who you want to be

Eklavya, Karna and Arjuna, all three were great archers and warriors but met different fates. The difference in their achievements and glory was made by the importance and respect they gave to their mentors and guides in whole of their life.

You as an investor may relate yourself with any one of these three warriors. You may be an information seeker and Do-IT-Yourself investor like Eklavya. You may be like Karna who knows a lot about investments but doesn’t pay any importance to his financial advisor. Or you may like Arjuna who has focus and patience, understand the need and importance of a financial advisor for planning and executing his financial goals.

Pawan Agrawal is the founder and managing partner of Investguru. You may reach him at pawan@investguru.in .

Very nice explanation, wanted to knew this from long time back.