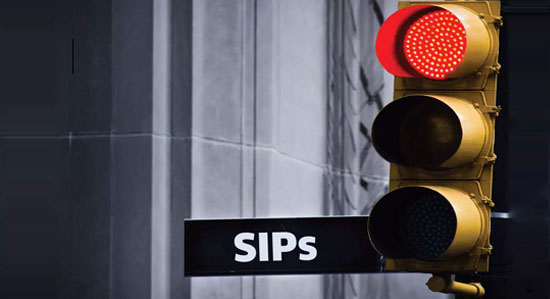 What happens when an SIP is stopped in a mutual fund scheme?

Investments in Mutual funds can be done in two ways – Lumpsum and SIP.

SIP (Systematic Investment Plan) is a method of investing a fixed sum regularly in a mutual fund scheme. Through affordable amounts invested over a period, and with capital appreciation of the investment, an investor is able to create a large fund for his future family needs.

The amount of SIP gets automatically deducted from the bank account of the investor for the period selected by him. However, there are various situations that may occur due to which an investor has to stop the ongoing SIP investment. The reasons may be - disturbance in regular income, increase in expenses, emergency needs or any other.

As the need of stopping an SIP arises, all mutual fund schemes allow the investors to stop the SIP anytime without any penalty or charges. It generally takes 30-45 days to stop an SIP from the date of request raised by the investor. Once the SIP stops, the future purchases in the scheme get stopped and no auto debit happens from the investor’s bank account. The amount already invested remains in the fund and keeps growing.

At times, the investors have the confusion about what happens to the existing fund after the SIP stops, does it make any further gains etc. The below points address various such queries - 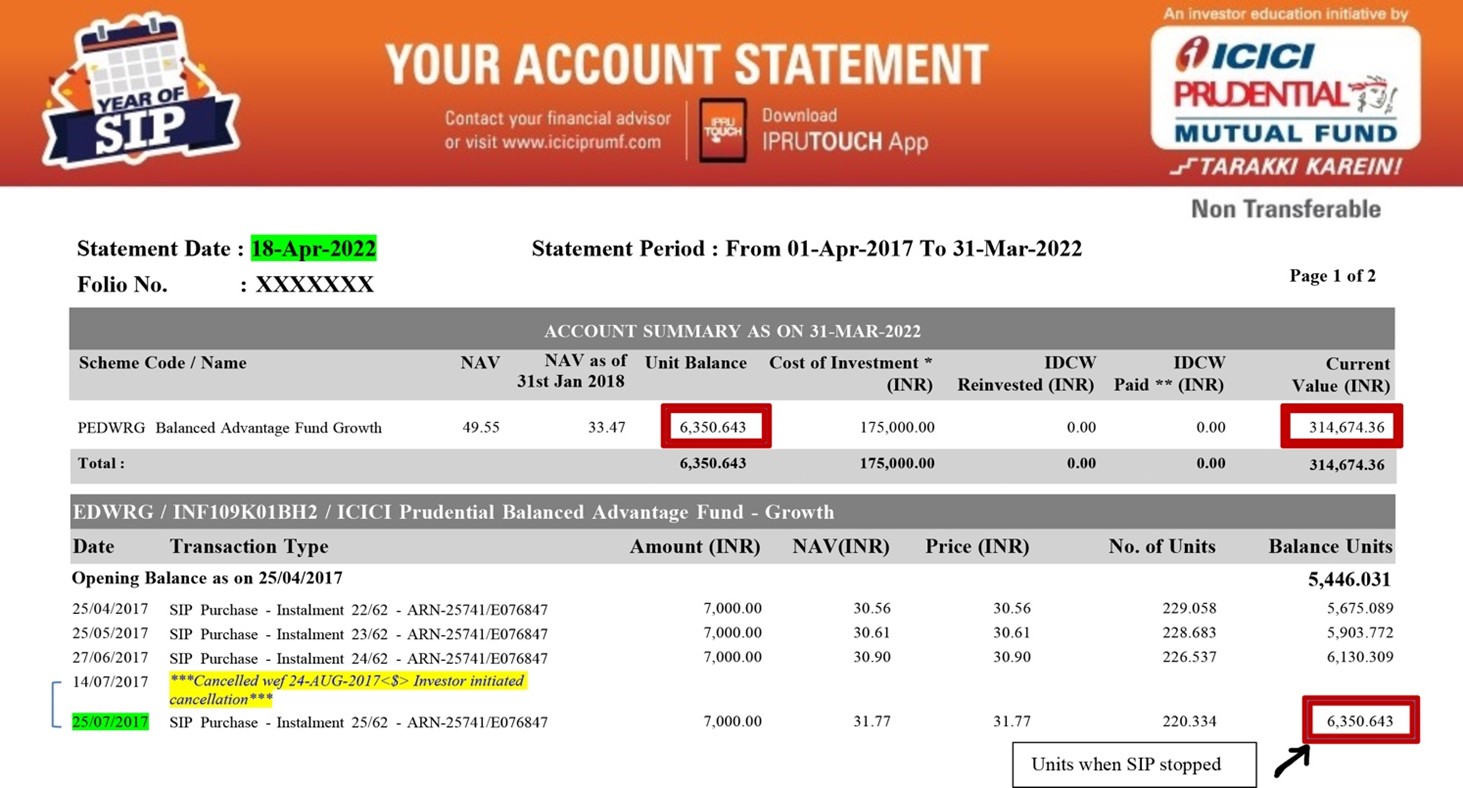 Observations from the above

Stopping an SIP is an action taken to stop future investment in a scheme. This facility is a tool designed to give the investors freedom to stop their investment in case of any liquidity crunch or any financial reason. It does not create any penalty on the investor. The invested amount keeps performing according to the performance of the securities in the scheme and can be redeemed by the investor as and when required.

Wishing you prosperity with peace!